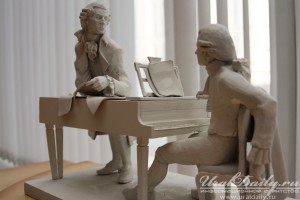 Some days ago I read in the news that in February 2016 is planned a production of Rimsky-Korsakov’s “Mozart and Salieri” in the State Opera of Košice. As the great Yoda said: “Suddenly it is”. Rimsky-Korsakov is a rare guest of the stages of the European theaters, although recently, in 2013 was released “The Tsar’s Bride” in Berlin, and some critics argue that “The Golden Cockerel” attracts western directors by inimitable irony. And now it’s “Mozart and Salieri”, in the year of the 260th anniversary of lovely Wolfgang Amadeus. It is pleasant and interesting.

P. S. Speaking of Mozart, this is my Cherubino. 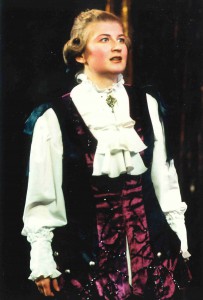